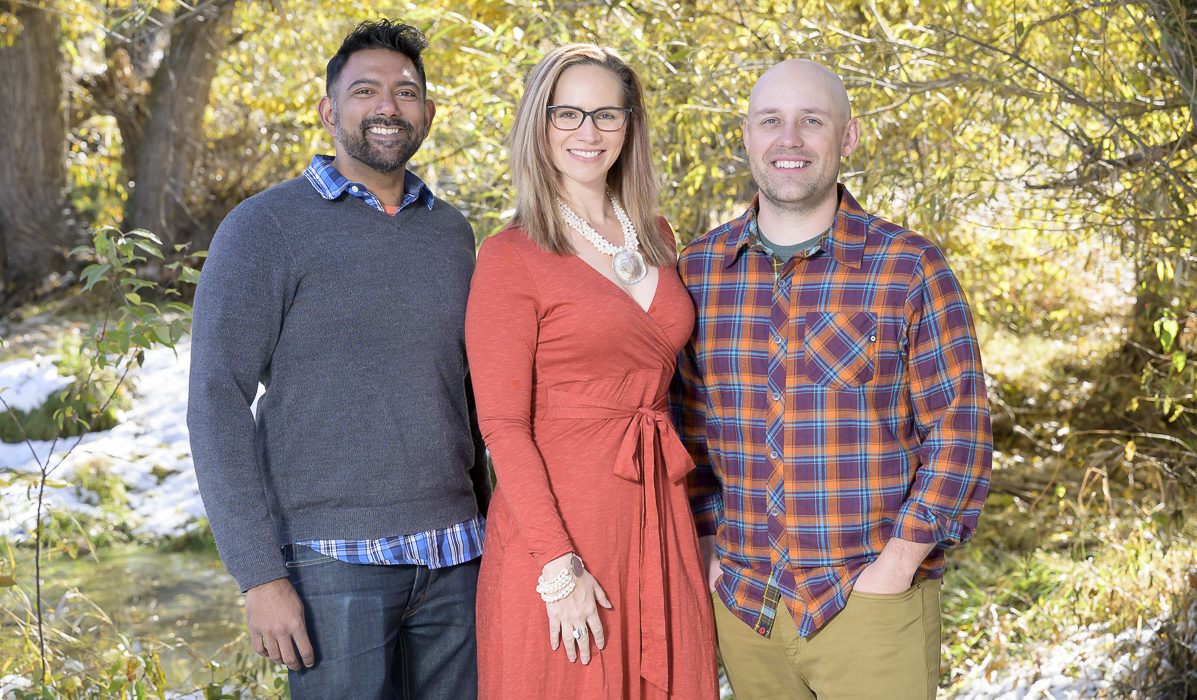 “Compassionate, smart and aggressive. A holistic approach of always making the need and well- being of the client a priority with consistent informed decision. Non judgmental and detail oriented with the overall goal of getting the best outcome for the client”

“Brianna is awesome,professional, go getter lawyer, she argue my case down to the wire and I appreciate that. Her willingness to get the job done says a lot about her I would recommend Brianna Falgine to anybody who needs a lawyer.”

The insurance company is difficult; can you deal with them?FWI will remove this burden from you ... more