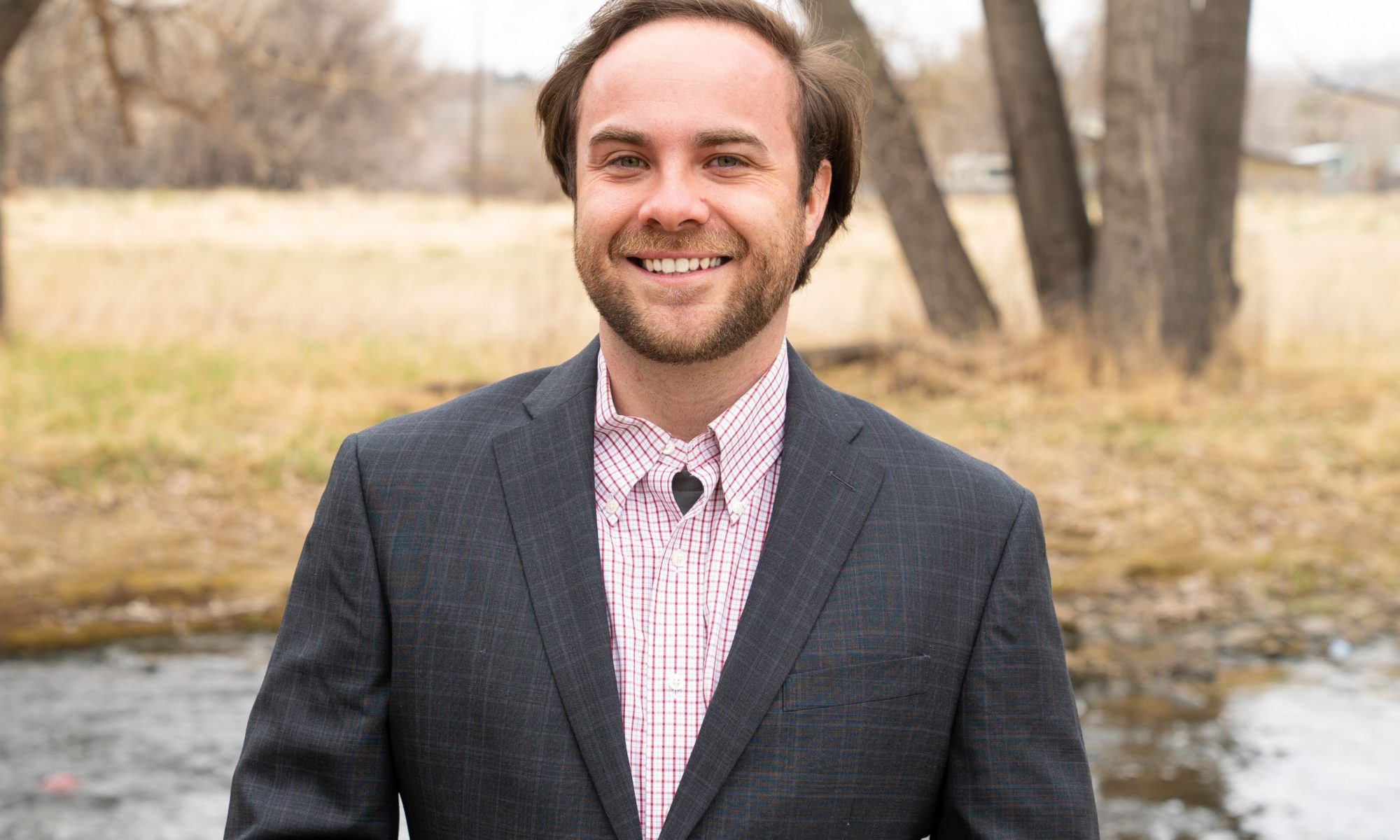 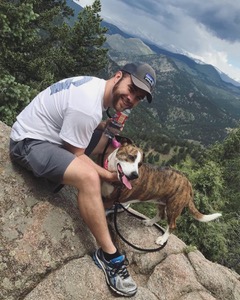 Nick has been with Falgien Warr & Iyer, P.C. since February 2020, when he joined as a part-time law clerk during law school. Nick attended the University of Colorado School of Law and graduated in May 2021. The same year, Nick was admitted to the Colorado Bar as a licensed attorney.

Nick has worked on all aspects of a personal injury case from intake to settlement. While only being in the personal injury world since 2020, Nick has quickly taken an interest in pre-litigation work and is currently the primary associate attorney working on pre-litigation matters alongside Brianne Falgien. Nick takes pride in being accessible to clients, and enjoys learning about each client so he can tell their story.

When people get hurt, it turns their lives upside down. Nick’s approach to settling a case involves telling a client’s story. An injury is not an isolated event, it can and often does have a ripple effect that can span several days to lifelong. Nick’s emphasis is on making sure that each clients’ recovery is maximized by ensuring that they receive compensation for future medical treatment, permanency, pain, suffering, and inconvenience. Nick also focuses on keeping insurance companies accountable through asserting claims when appropriate for bad faith and unreasonable delay and denial of benefits.

Nick lived in Parker before moving to Denver to attend college at Regis University. While at Regis, Nick discovered his passion for the law through serving as president of Res Judicata, the pre-law club there. Nick was also the student body Vice President during the 2017-2018 term and played a vital role in advocating for student’s initiatives to the school administration.

While in law school, Nick worked for the Colorado Public Defenders Office as well as Colorado Legal Services. As a 2L and 3L, Nick served as a member of the Women’s Law Caucus, serving as a mentor to 1L students. Nick also competed in the Colorado Appellate Advocacy Competition twice. Nick contributed over 50 hours of pro bono work during his time in law school. Nick continues to volunteer his time mentoring young law students, college students, and high school students. 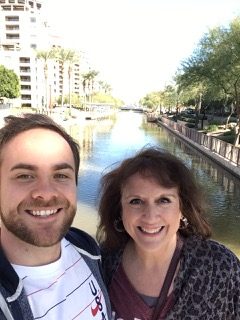 1. What is your proudest accomplishment thus far?

There are two experiences that have really stuck with me, one while at FWI Legal and one while at a previous employer. Early on at FWI Legal, I wrote a letter contesting the validity of a settlement offer given to a client only 72 hours after they were in a car collision. The settlement offer was far lower than what they deserved. The insurance company agreed the settlement was invalid based on case law and statutes I cited, and we were able to initiate negotiations for a higher offer. It made me happy to know that I was helping someone get the money they needed to cover their medical expenses and other damages after a collision.

While with Colorado Legal Services, I was able to help an elderly client get a loan to remodel her bathroom. She was initially unable to get the loan because a deed of trust had not been released on her home. After weeks of going back and forth with the bank, I was able to get her the loan right before Christmas. Hearing how happy she was made me feel really good.

2. Why personal injury and workers’ compensation?

3. When you’re not at work or law school, what do you do?

When I’m not enjoying city life with my girlfriend, I really enjoy playing online strategy games, my favorite being Age of Empires II. The mix of history and chess-like strategy coupled with multiplayer functionality makes a really fun experience and keeps my legal brain working hard! 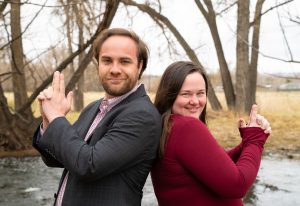