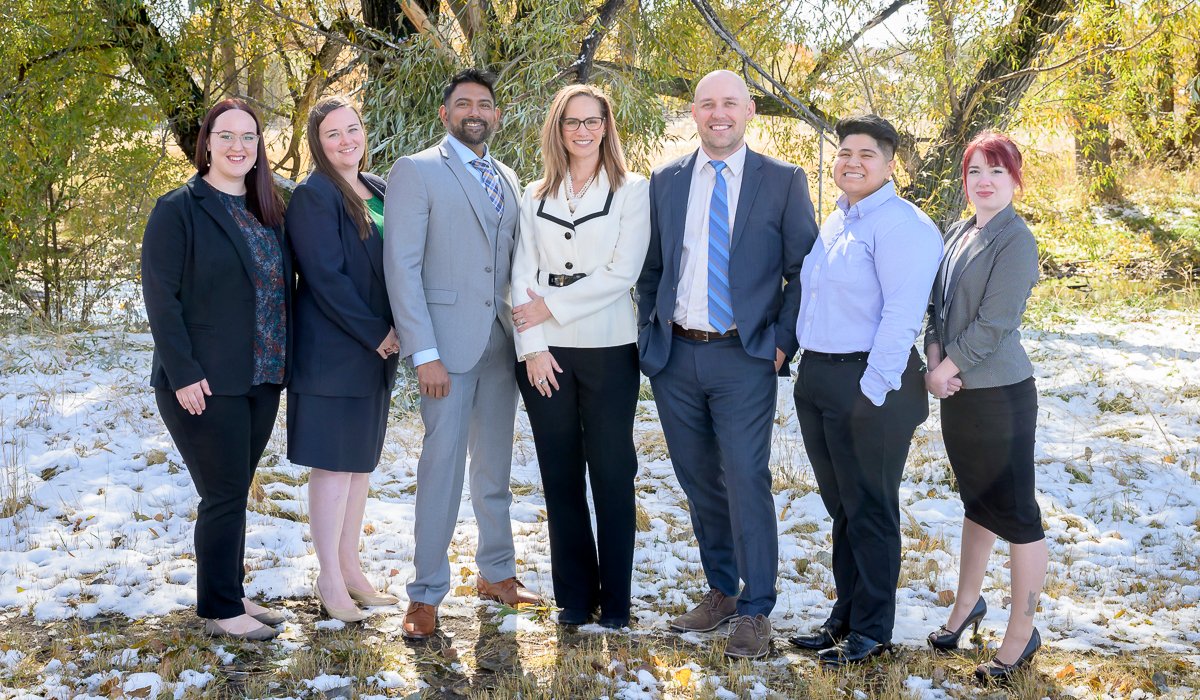 Brianne, please describe a case where you made a big difference.

Jerrod, please discuss a workers’ compensation case where you used your understanding of the system to help a client.

I represented a cowboy who was a ranch hand and laborer in a rural part of Colorado who was unable to work due to a severe injury on the job. Prior to my involvement in his case, the workers’ compensation insurance company had incorrectly calculated his average weekly wage, which is common, and was only paying his wage payments off of his modest hourly wage. I reviewed how he was paid, and discovered he received living expenses, including his housing each month, as part of his pay. I went to bat for him and was able to get the insurance company to include these other wage benefits as part of his average weekly wage, which translated into higher monthly wage payments and increased benefits and settlement money for my client.  Understanding the workers’ compensation system and how to maximize clients’ benefits is super important.

Vinny, you have mentioned that many personal injury cases can be resolved without filing a lawsuit; however, please explain a situation when a lawsuit and trial became necessary.

Brianne and I represented a client who was involved in an automobile accident and she had thousands of dollars in outstanding medical bills, in addition to wage loss, pain and suffering, and some lingering ongoing pain. Despite our best efforts, the insurance company only offered about 10% of what her total medical bills were and refused to offer anything for her pain and suffering and other damages. We went to trial in her case and the jury awarded her all of her medical bills and also compensated her for pain and suffering and wage loss.  Thus, we will do everything we can to give the insurance company everything they need to evaluate the claim; however, if they are still being unreasonable, we have many years of litigation experience and will not shy away from using it.