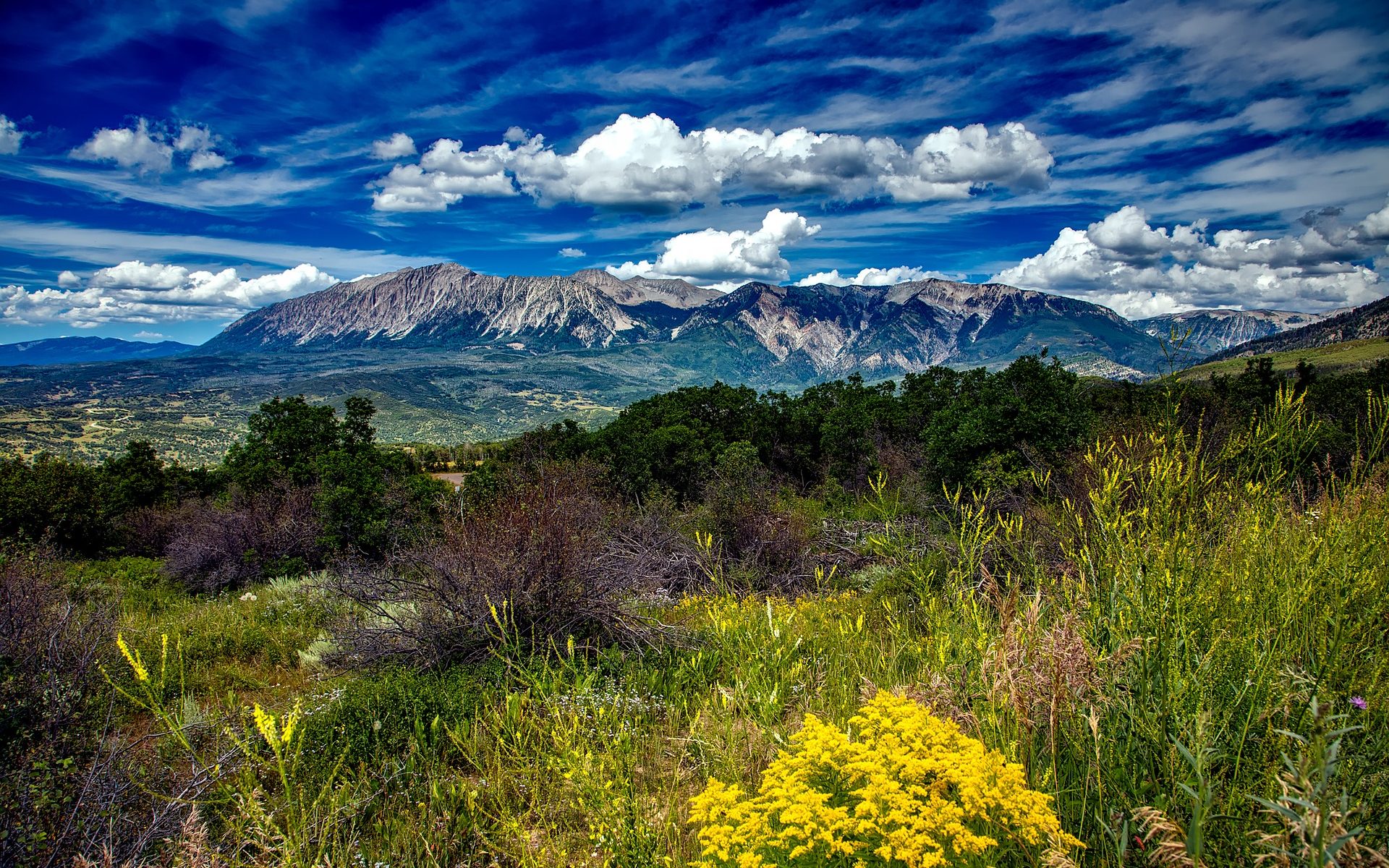 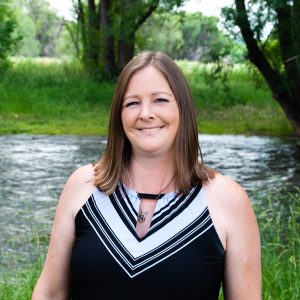 Shauna is a Colorado native, who was born in Greeley and raised in Estes Park where she was active in sports, clubs, and the school newspaper/yearbook as a darkroom technician and editor.  After graduating from Estes Park High School, she returned to Greeley to go to school at Aims Community College in hopes of pursuing a career in photo and editorial journalism and was hired on by the Kodak Plant in Windsor. After realizing that is not what she wanted to do for the remainder of her life, she settled down to raise her new family.

Shauna began working for multiple law firms as a process server in 2002 while also being a full-time mom.  She eventually began helping in law offices part-time by doing tasks with workers’ compensation and personal injury cases and found her passion working in law. While continuing to work and learn about the law, she also worked part- time at Kohl’s. When her four children were all in school full-time, Shauna went to work full-time at State Farm Insurance where she learned how to read medical records, evaluate claims, and empathize with customers.

In 2012, Shauna began helping out more and more at the Law Offices of Richard Blundell, who encouraged her to return to school to finish her degree in law. She enrolled at Front Range Community College in 2013 to work toward her Paralegal degree. She graduated with honors in 2017 with her Associate of Applied Science degree in Paralegal Studies and was hired as a temp for a few months with Oppedahl Patent Law Firm in Westminster, learning the process for patents, trademarks and copyrights. In October 2017, Shauna went to work for a medical malpractice defense firm where she found her niche in litigation. 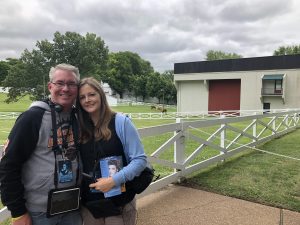 In 2018, Shauna decided to go back into personal injury, gaining additional knowledge and experience in pre-litigation and workers’ compensation areas.  She spent time at a few different firms throughout the years, learning, gaining knowledge, and working at The Law Office of Darrell S. Elliott, The O’Connell Law Firm, and The Sawaya Law Firm before landing her current role at FWI Legal as their litigation paralegal.

Shauna met her boyfriend, Joey, in September 2018.  Between the two of them, they have seven children, Kameron, Brooklyn, Kiersten, Collin, Bradley, Rachel and Abigayle.  Together they enjoy attending country concerts, family gatherings, outings with friends, and hanging out at home watching sports and movies. 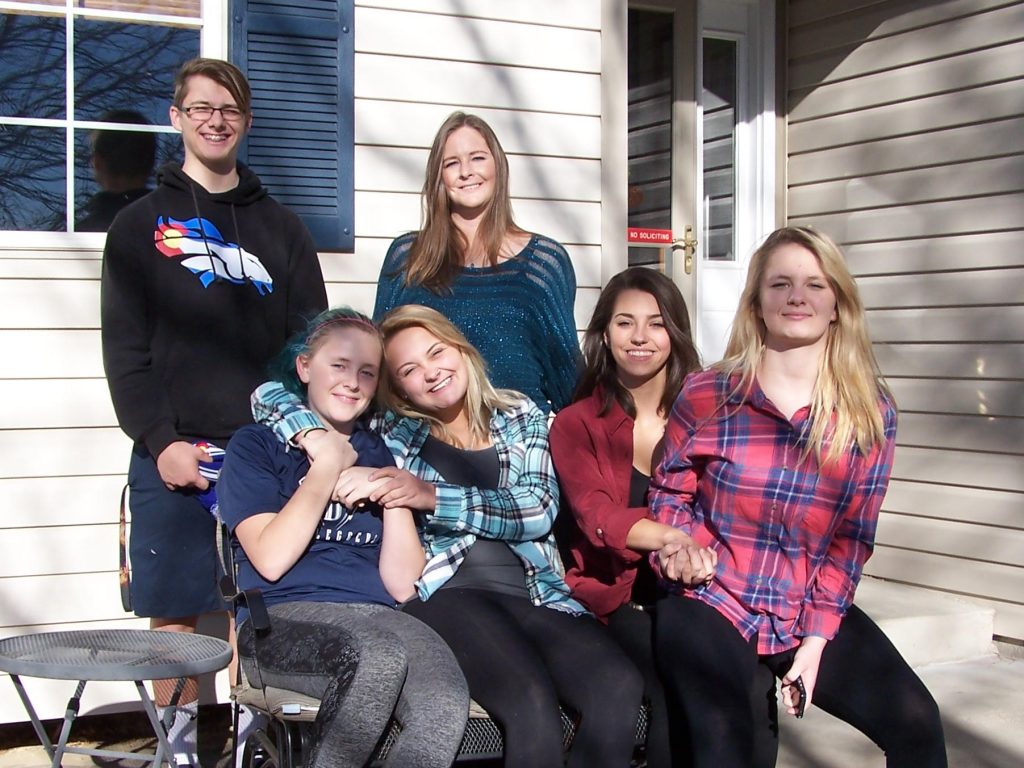